Russian Alternative Metal band DESCAPED released their new EP «Other Side Part 2». The release was recorded, mixed and mastered by Arkadi Navaho in „Navaho Studios” and released with „Patriot Label”.

DESCAPED was formed in 2018 by guitarist Bogdan Mashkov, who invited Alex Blake, the vocalist of „DEADHEAVEN”. Soon after Alexander Zlobin joined the band and together they release the first full length album „Awakening” in 2021 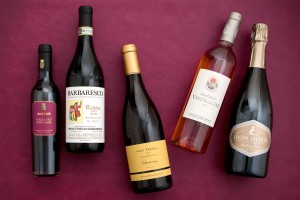