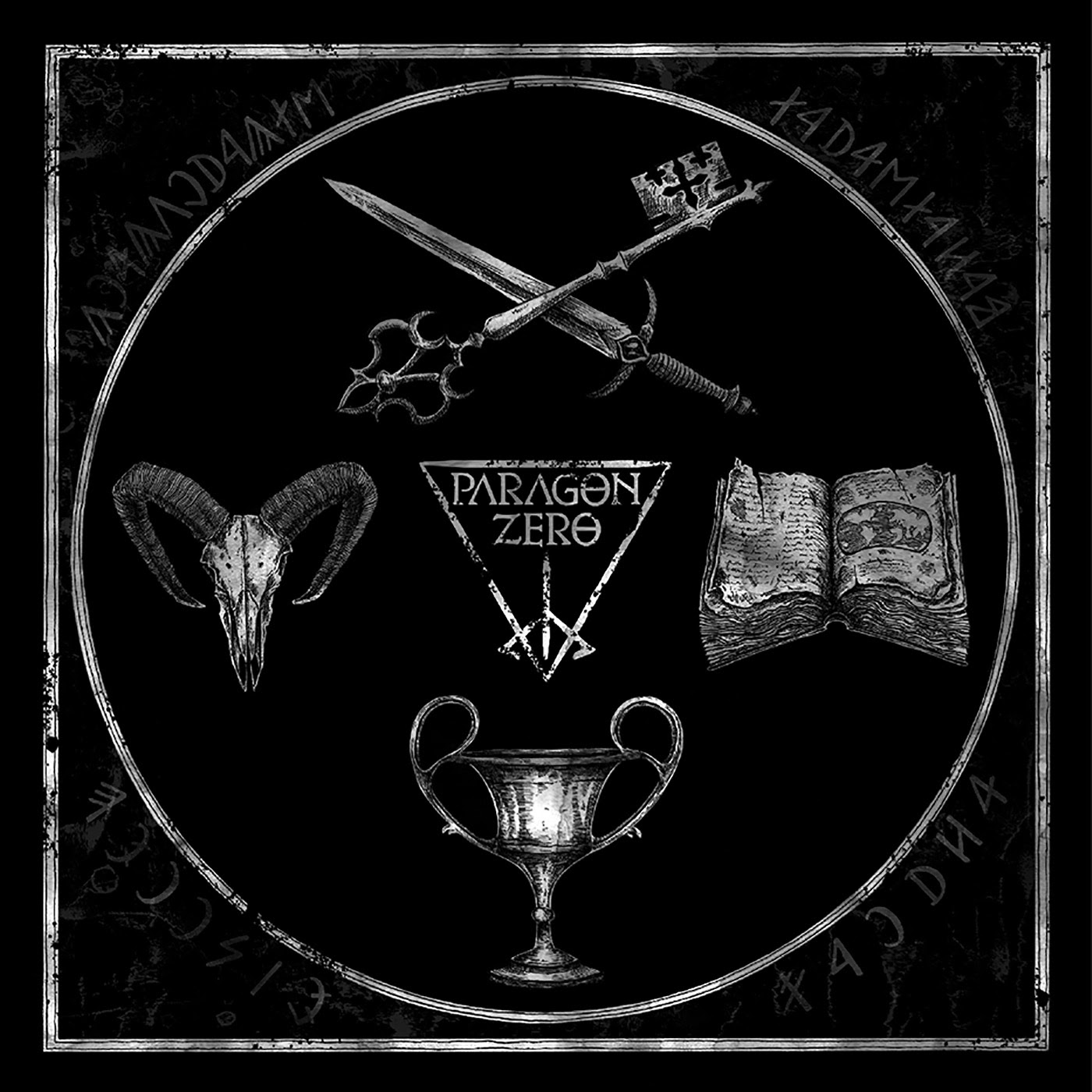 OMASS is a more complex yet more solid effort compared to the band’s debut EP. It contains 4 tracks in 21 minutes with material written between 2012 and 2015.

All the songs are connected to Death in certain ways: Phosphorous Blaze is about a passed Hungarian practice, Remnants deals with the relation between nature and man, Greatest of All Shadows is crafted of an apocalyptic vision, The Grey Feast praises the Bacchian cult of Autumn.

Each piece is accompanied by a separate artwork, drawn by the Greek/German artist ikosidio (facebook.com/ikosidio), just as the front cover. 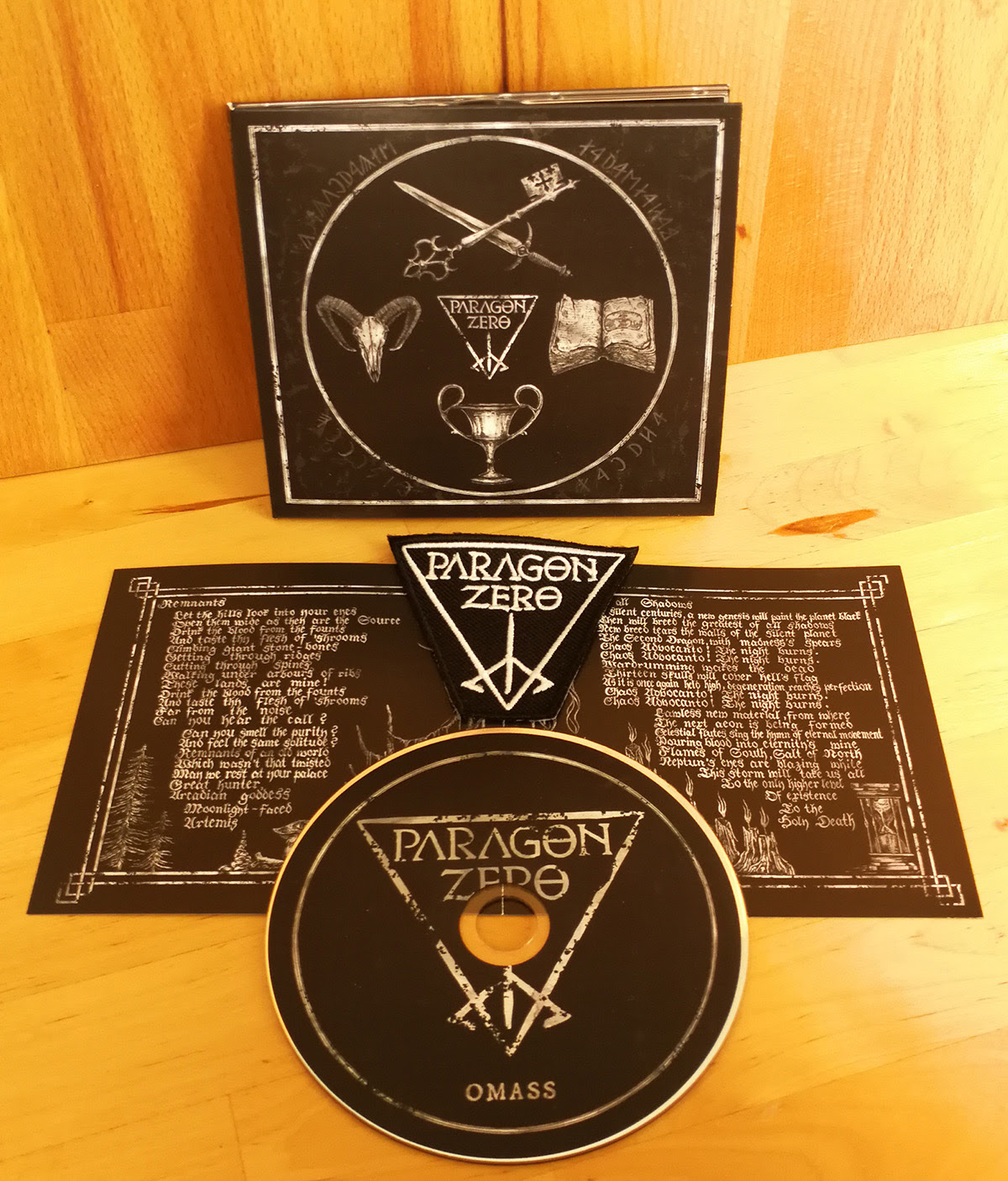