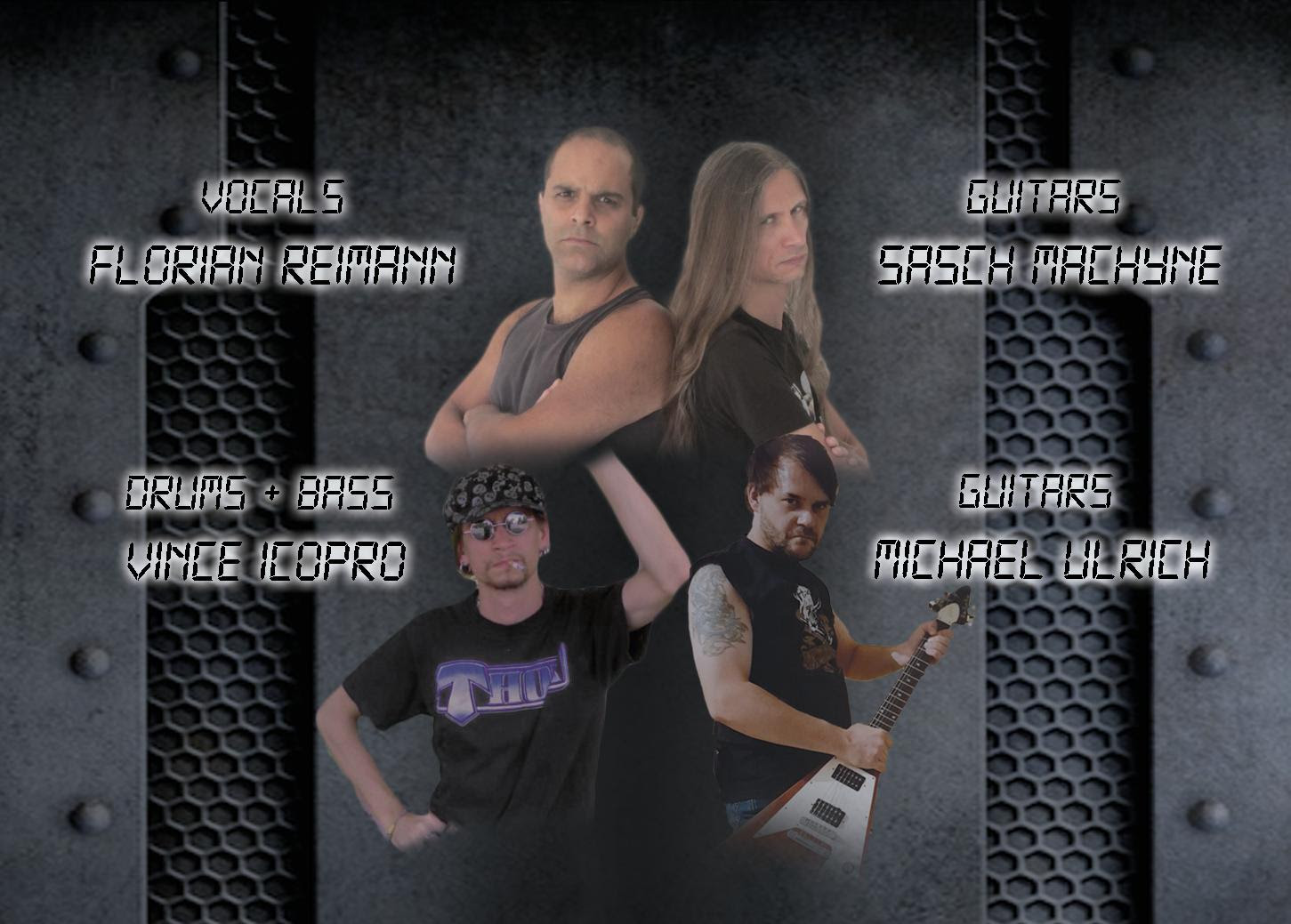 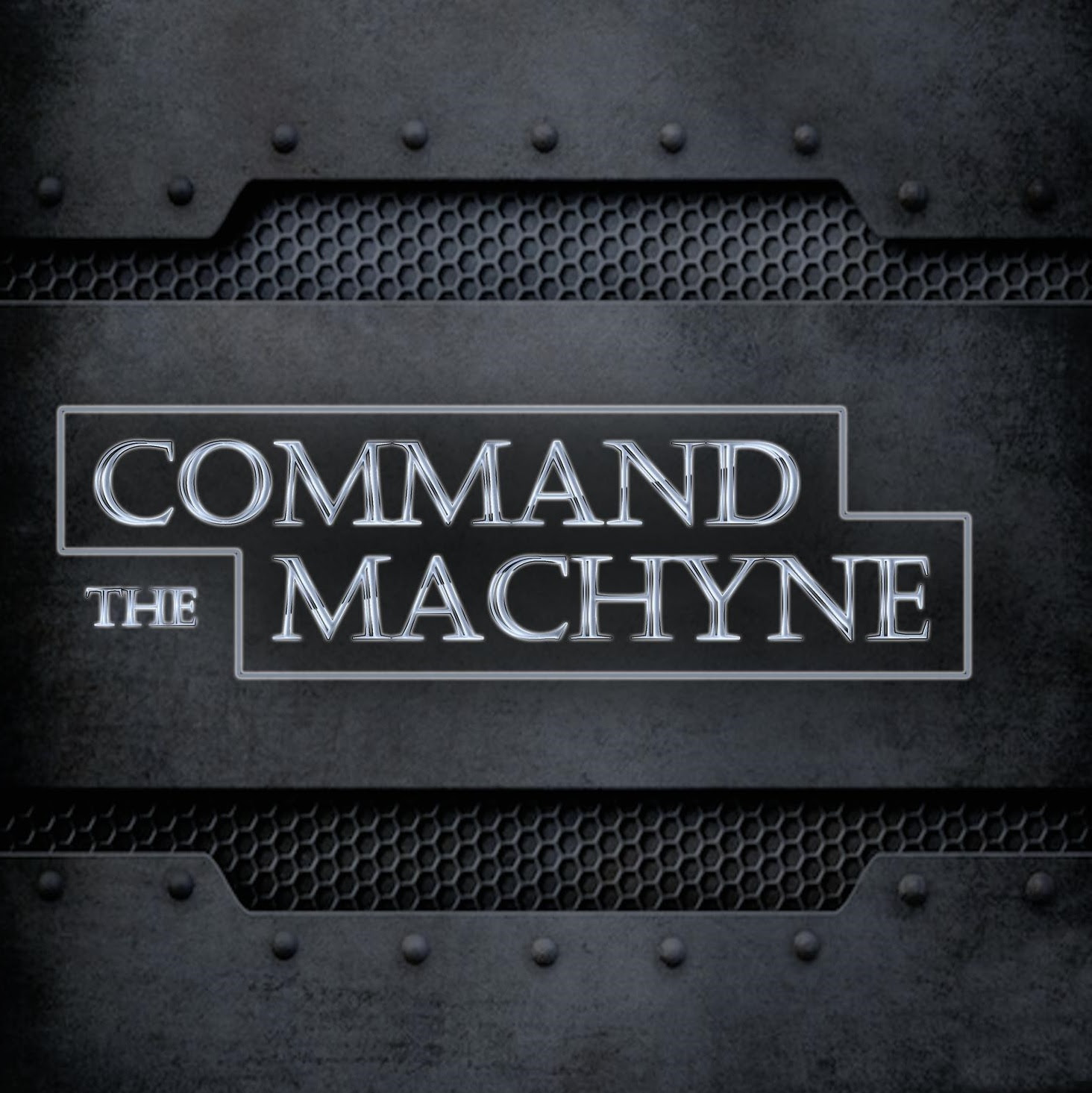 11 tracks blending the best of traditional Heavy and Power Metal, mixing catchy and melodic harmonies with headbanging infecting true metal guitar riffs and classy solos, a pounding rhythm section and last but not least the unmistakable vocals of former Destillery lead Florian Reimann who marks a glorious returns after a 15 years hiatus. Fans of the genre have no excuse not to check this out!