Textul postării sună cam aşa: „A new chapter in the history of White Walls will be revealed on the 22nd of May with the release of our newest video. We can’t wait for you to see it!” şi este insoţit de un teaser pentru noul clip care se pare că va fi lansat pe data de 22 mai.

„White Walls were born out of the ashes of Protest Urban, once pioneers of Romanian metalcore/hardcore. The band has been together since the 25th of April 2009, hard at work on their debut LP, “Mad Man Circus”, released as a free download on the highly appreciated underground netlabel Asiluum.com on the 1st of October 2010.

In a relatively short life span, the group has built up an outstanding reputation in Romania’s burgeoning rock/metal scene, a reputation based not only on their highly acclaimed debut LP, “Mad Man Circus”, but also their intense live shows.

This reputation has been further cemented by them winning The Battle of Rocksin, an underground competition for upcoming Romanian rock/metal bands, as a result of their very first live performances, in April 2010, winning 1st place at Stufstock Newcomers (a contest for Romanian bands of all genres, hosted by Stufstock, one of Romania’s oldest and most important music festivals), 3rd place in Maximum Rock – Suport Pentru Underground (a prestigious contest for young underground Romanian rock/metal bands) and 1st place in the Romanian Global Battle of The Bands Finals, thus receiving the distinction of representing Romania at the GBOB World Finals in Kuala Lumpur on the 26th of February 2011. 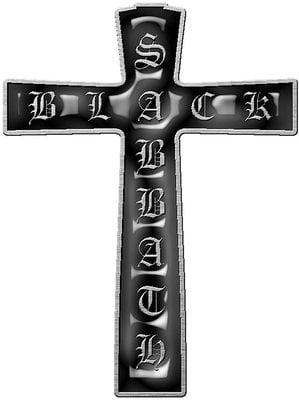 White Walls won 5th place at the GBOB World Finals 2010, the first time a Romanian band ever entered the top 6 at the competition. Also in February 2011, they receive the award for “Best Romanian Metal Newcomer” at Metalhead.ro’s Best of 2010 awards, with over a third of the reader’s votes.

White Walls have shared stages with both internationally renown artists such as Deftones (US), The Ocean(DE), East Of The Wall(US), Blind Guardian(DE) and more, and the most important Romanian bands active: Luna Amară, Kumm, Byron, E.M.I.L., OCS, Implant For Denial and many more. They became the first Romanian band ever to play at ProgPower Europe Festival, on the 1st of October 2011.”